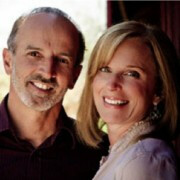 Daryl and Lin Nicolet are the founders and Senior Leaders of Faith Worship Center in Pepperell, MA, since 1988.  The message they live is of love, hope, and equipping people to worship God in Spirit and in truth.   They walk in faith, and teach others to lean upon God’s grace in releasing the power of His Kingdom with signs and wonders following, thus multiple healings occur wherever they go. They believe that the purpose of the Gospel, is for the transformation of people, who when transformed, will change the culture in which they live, by being an extension of God’s love in the earth.  They have lived this way and have seen fruitful results in their congregation as well as others places they have visited. Daryl and Lin are blessed with four children and eight grandchildren and love all the life that comes from their frequent family gatherings. 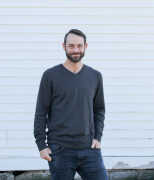 Michael LeBaron has been leading and building worship teams since 2009.  He and his beautiful wife Marie have been married since 2005 and are parents to four incredible world-changing boys.  Micheal is an anointed worship leader, talented musician, and leads with full integrity and heart in all he does. 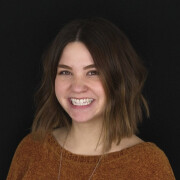 Sarina Heroy is a New England native who originally hales from Vermont, and moved to Southern New Hampshire in the Spring of 2012 to be a part of Faith Worship Center. She has a burning desire to see New England awaken to the fact that it is already in revival. She is passionate about seeing all generations realize who they truly are in Christ.

Sarina has been married to her husband Dan since August of 2010, and in 2017 they got to become parents their wildly wonderful daughter Nova and then in 2019 came their second amazing daughter Jun.  Both Sarina and Dan graduated Bethel School of Supernatural Ministry (BSSM) in Redding, CA in 2011, additionally Sarina attended Bethel School of Supernatural Worship in 2009. 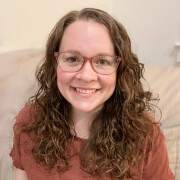 Missy Beaulieu has been a part of the FWC family since 2016 with her two young sons, Judah and Ryan. Missy has been in ministry for over 25 years with music and children. She also attended Faith School of Supernatural Ministry for two years. She delights in creating places that make people feel safe and loved.